No items found.
Product is not available in this quantity.

Continue Shopping
No items found.
Product is not available in this quantity. 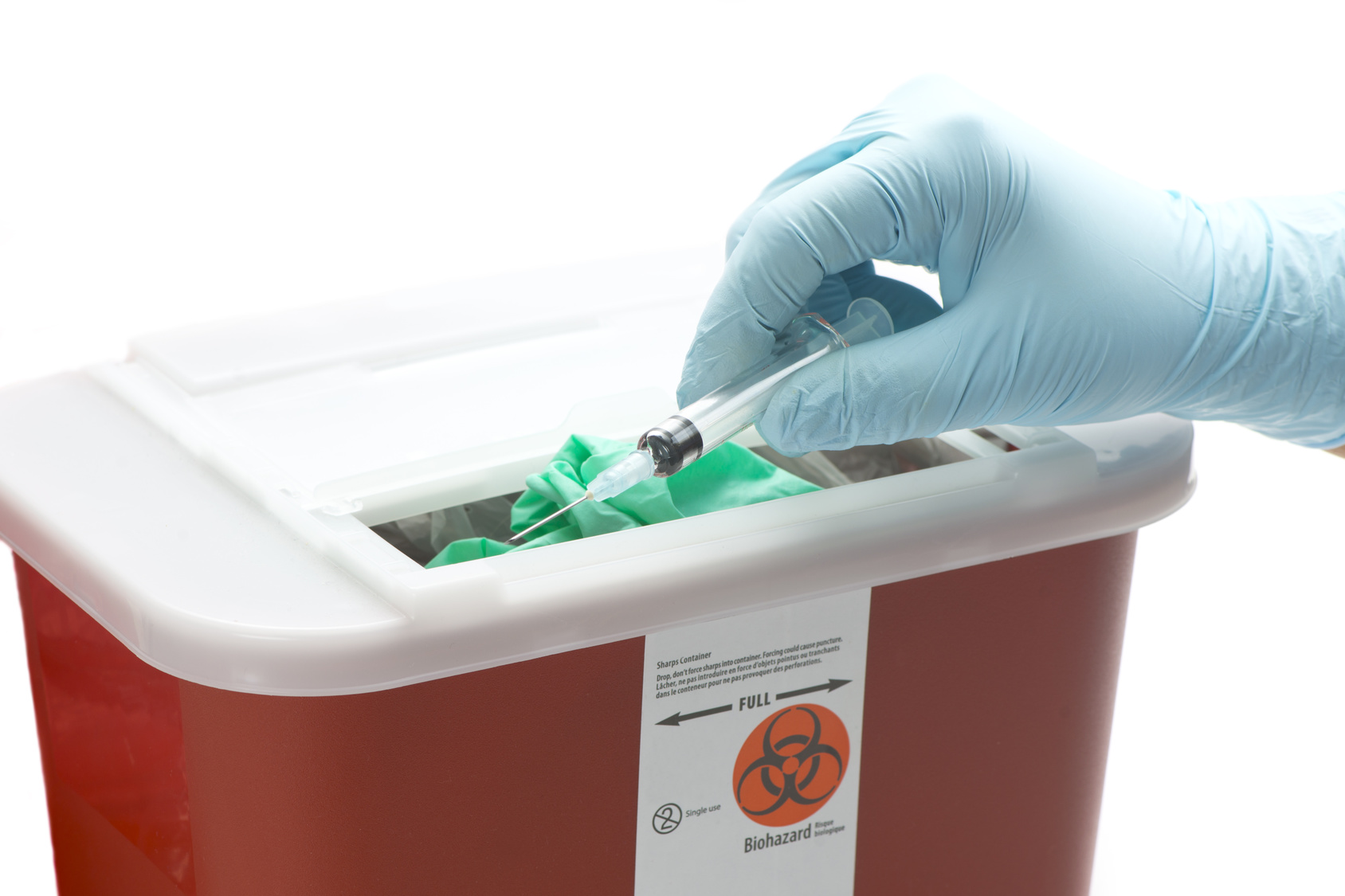 It’s the 20th Anniversary of The Needlestick Safety and Prevention Act. So What’s New?

It’s the 20th Anniversary of The Needlestick Safety and Prevention Act. So What’s New?

On November 6, 2000, The Needlestick Safety and Prevention Act was signed into law. At the time, Congress felt a modification to OSHA’s Bloodborne Pathogens Standard was needed due to the overwhelming occupational exposure to infectious agents. More specifically, updating OSHA's requirement for employers to identify, evaluate, and implement safer medical devices. Since then, progress has been up and down.

The Association of Occupational Health Professionals in Healthcare (AOHP) released a report of the EXPO-S.T.O.P. (EXPOsure Survey of Trends in Occupational Practice) 2016 and 2017 surveys in the AOHP Journal (Vol. 39, No. 1). This annual, nationwide electronic survey was designed to determine the number of sharps injuries and mucocutaneous blood exposures among healthcare workers. A conclusion of the report cited a significant rise in sharp injuries.

“It is alarming that data from the last three surveys have shown a year-by-year significant increase in sharps injuries (SI), and that the 2017 rate is almost back to the 2001 rate,” said survey co-author Terry Grimmond of Grimmond & Associates Microbiology Consultants, in a statement released at the time the survey results were announced, “These increasing rates validate that the significant decrease in sharps injuries in the years immediately following the Needlestick Safety and Prevention Act of 2001 has not been sustained.”

Hopefully, dentists will use this safer, more-advanced needle in their practice to help lower the number of sharp injuries. It would be nice to see better statistics as we move into the next twenty years of healthcare. 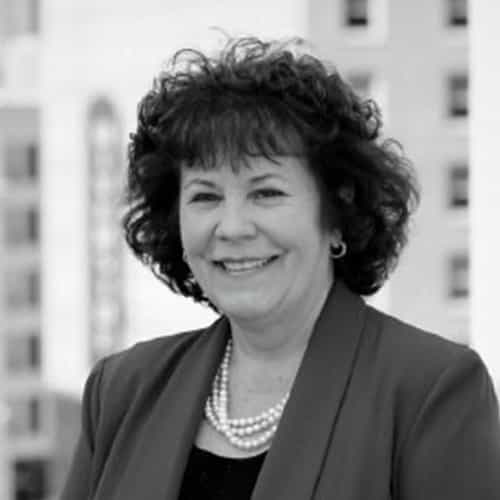 Katherine Schrubbe BSDH MEd PhD is an adjunct professor at Marquette University School of Dentistry and Director of Quality Assurance for Dental Associates. With 30+ years in dental education Schrubbe is a regular speaker of continuing education courses on infection control and Occupational Safety and Health Administration regulations. She was the 2003 recipient of the American Association of Dental Research William B. Clark Award for Clinical Research.

Thank you! Your submission has been received!
Oops! Something went wrong while submitting the form.

The Needlestick Safety and Prevention Act and SimpleCAP

Managing Needlestick and Other Sharps Injuries

SimpleCAP vs The Regular Dental Needle

Copyright © 2021. Verena Solutions LLC
PRODUCTS
Our ShopSimpleCAPSimpleGOWN
About US
Our TeamOur StoryF. A. Q.
Resources
Our  BlogSharps Safety AdvocatesTraining
Follow Us

Thank you! Your submission has been received!
Oops! Something went wrong while submitting the form.
TermsPrivacy Policy
Made by Steel Croissant